PaekSang Arts Awards, the award most favored by actors.

The show will be aired and broadcast nationwide via JTBC, operated by JTBC and Ilgan Sports, managed by JoongAng Culture Media, and is sponsored by JoongAng Ilbo.

Goodbyes Made You Mine

Goodbyes Made You Mine

i'll vote for you 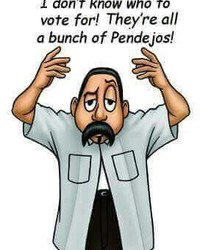 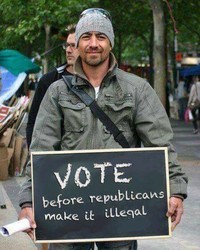