Flag as inappropriate
Description Comments
QPython is a script engine that runs on android devices. It lets your android device run Python scripts and projects. It contains the Python interpreter, console, editor, and the SL4A Library for Android. It’s Python on Android!It offers the development kit which lets you easily develop Python projects and scripts on your Android device.

[ IMPORTANT NOTE ] * QPython is in BETA. If you experience any problems, please contact us so we can address them.* To enable programming with some of Android’s features, QPython requires the following permissions: Bluetooth, GPS, and others. It doesn't require some permissions like access user account, access phone's status, so you could not use some related SL4A APIs.

#Inspirited by #GDG# Zhuhai from China

[ Feedback ]Please give us five stars if you like our app. Thank you! Contact us if you have any problems.http://m.facebook.com/QPythonhttp://twitter.com/QPythonsupport@qpython.org

[ OTHER ]This software uses code of Android Terminal Emulator licensed under the APACHE2 LICENSE, Kivy licensed under the LGPL 3 LICENSE.Part of source could be found on https://github.com/qpython-android , we will push on the whole qpython to be opensource gradually.

Monty Python And The Holy Grail - bring out yer dead 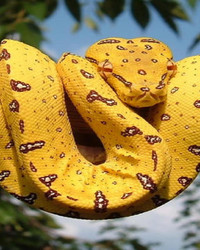 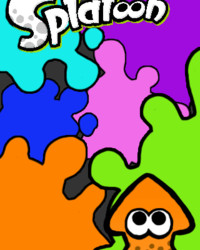