Flag as inappropriate
Description Comments
We present to you, the Space live wallpaper. This beautiful photo in 3D will draw you with her charm and depth of its transcendental. In this Space live wallpaper you will see the planet earth, meteors that move, stars and other effects of celestial bodies that broke away and go towards the unknown. Space together with her heavenly elements such as planets as Venus, Saturn, Mars , Earth , moons, meteors, meteorite, comets and asteroids appear magnificent. Join our ride towards a blackhole or travel into the space through the wormhole. You will remain captivated by the stunning graphics that are used. Everything in the universe works perfectly, everything takes its place in space and in time. We will see in the Space live wallpaper how objects move under the influence of gravitational force, how the planets moves in their elliptical orbits and how the entropy gets higher for asteroids and meteors till their explosion. Force of nature that perfectly balance the Universe, our Galaxy... Milky Way. You may ask yourself how does it all works ? Well, the nature it is a bit complicated however a mathematical and physical review can be approached. Even as such simple thing as the HD animated live wallpaper can teach us something about our universe.Space is the boundless three-dimensional extent in which objects and events have relative position and direction.Physical space is often conceived in three linear dimensions, although modern physicists usually consider it, with time, to be part of a boundless four-dimensional continuum known as space-time. The space-time continuum that Albert Einstein discovered in the early of 20th century. Are there only 4 dimensions ( 3 for space & 1 for time) ? Apparently not … In mathematics, "spaces" are examined with different numbers of dimensions and with different underlying structures. There are a lot of theories such the famous String Theory witch requires more than 4 dimensions.In String Theory every physic particle(quantum, electron etc) is replaced by one-dimensional object called string .However let us enjoy the beauty of our 3-Dimensional space world that we see.Every mass object such the planets, the comets etc are formed by subatomic particle.According to Einstein, the mass( or energy) cause the space to bend. We know this phenomenon, as the gravitational force. The gravity that holds together the celestial bodies...This is an overview for our wallpaper, with a simple scope, to expand the reader imagination to the unknown.More Animated Live Wallpaper like this to came, so stay tuned !

There are a lot of features:

This animated live wallpaper consume very little ofyour battery, however you can save battery in the Optimize Battery feature by not showing all the animation.

We will be grateful if you would rate it 5 stars. Thank you , hope that you will like it ! 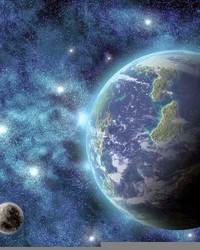 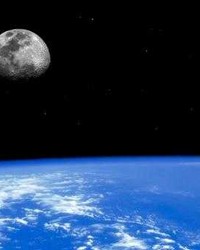 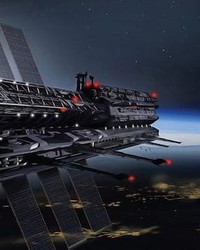