There is a massive conflict in the sky!

All the countries of NATO, Russia and China are fighting each other!

You have to fly through intense battlefield and survive!

You can also play in multiplayer against your friends and other pilots around the world!

It this game we have:

Sukhoi, Shenyang, THX and other 4th and 5th generation jet fighter airplanes are waiting at your command!

Will you survive the battle?!

Fleet Foxes - He Doesn't Know Why (only sound) 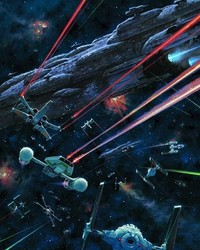