Flag as inappropriate
Description Comments
Get ready for an incredible action packed 3D sniper shooting game! In this top 3D sniper shoot game, you are a member of a top elite seal counter strike team who is on a mission to eliminate a rogue terrorist cell deep in the arctic. One by one you take out the enemy as you and your counter strike team try to stop them from carrying out a mission that threatens the world.

** WARNING! This sniper shooter game is absolutely intense! It's recommended for mature audiences only. 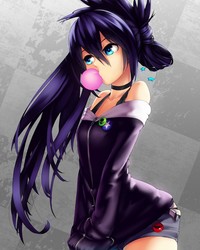